From the first time of watching Akshay being interviewed on BBC, through to personally interviewing him recently about his entrepreneurial journey I have witnessed an individual who is driven, determined and resilient. Akshay isn’t afraid to roll his sleeves up, he openly shares his experiences and I cannot wait to see what milestones he achieves in the next few years, as I’m pretty the average person would take a lifetime to do the same.

Akshay's remarkable story is one of tenacity, grit and determination. Akshay is not one to be deterred by hindrances and hardships. He has viewed each obstacle as an opportunity which led to the setting up of Doorsteps.co.uk. Much has been said about Akshay’s success to date, but not enough about the tremendous hard work he puts in each day. My interactions have revealed a very mature, intelligent, enthusiastic and energetic young man who works tirelessly with lots of passion. Akshay won the Tenacious Property and Construction Award Under 20 at the 21st Century Icon Awards in 2017. This was against extremely stiff international competition in this category. As Co-Founder, President and Chief Executive Officer, Squared Watermelon Ltd, which hosts these Awards, I was delighted with Akshay winning this Award. He truly epitomises the core values of a 21st Century Icon which the eminent panel of judges seek to validate during the selection process. Akshay is only 22 years making his journey even more interesting. It will be fascinating to follow his relentless pursuit to achieve continued success. 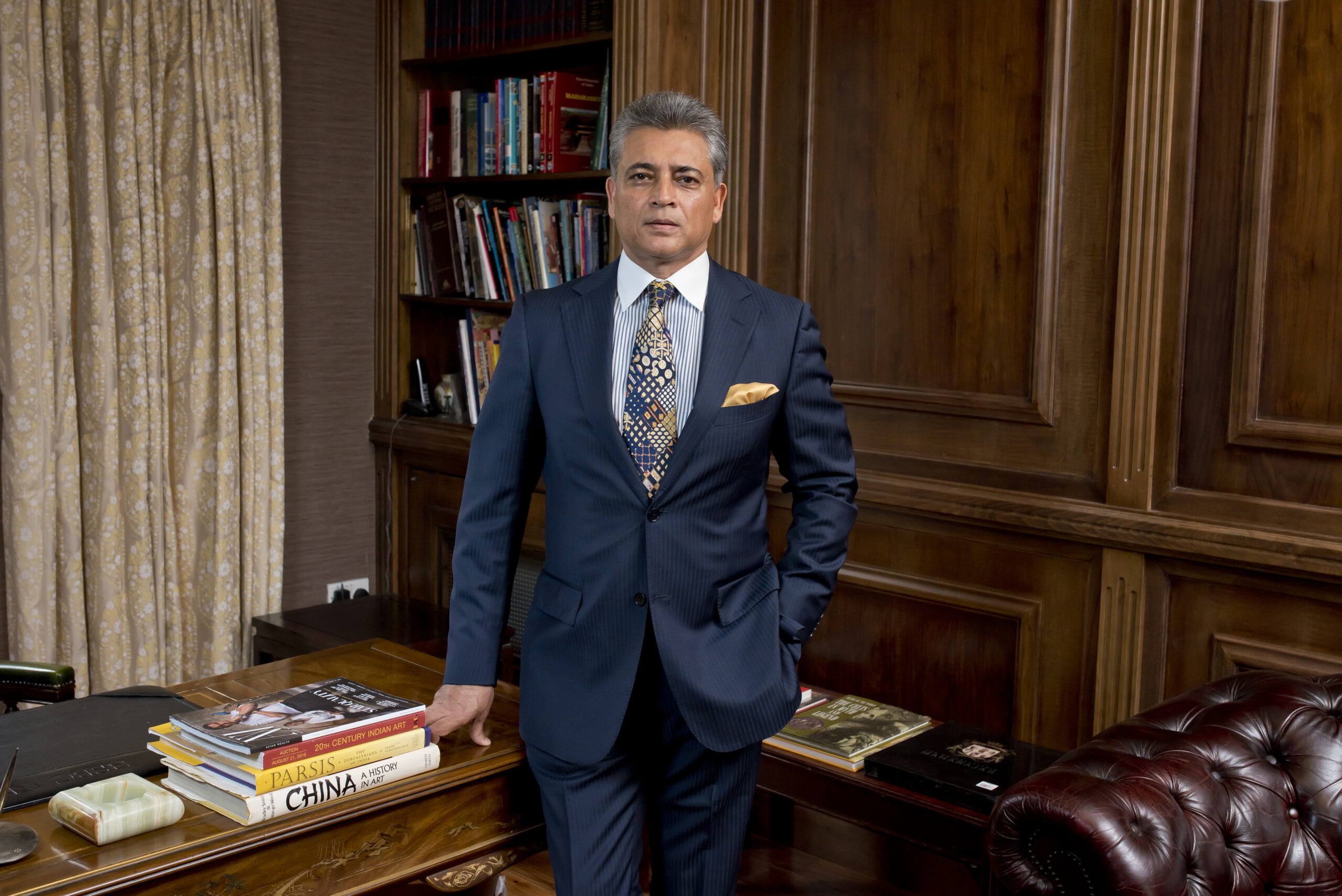 I came across Akshay through his appearance on This Morning in which he discussed his motivation for starting Doorsteps and the personal adversity he had overcome. I remember showing the video to my family and friends as I found it to be truly inspirational. Running a youth entrepreneurship conference, I knew Akshay would be the perfect speaker as not only is his story inspirational but he is also young enough for a teenage audience to relate to him easily. I was delighted when he agreed to fly over to Belfast to speak at the event, and can easily say he is one of the best speakers we have ever secured!